Tonight, we hearken back in time to a month ago. Better late than never, right?

I love, love, LOVE the annual Drive-In Super Monsterama.  This year's lineup was great; I only got to go Saturday night, and there's no way I was gonna miss that.  You think I'd miss BOTH Dr. Phibes films??  On the giant outdoor screen?? Watching them in the night air, while sitting on a lawn chair eating a funnel cake?  You've got to be freakin' KIDDING me!

First up was "The Abominable Dr. Phibes" and "Dr. Phibes Rises Again", back to back.  After you've grown used to a film on the small home screen, seeing it projected onto a giant screen can change the entire way you look at it.  The minute the film started and I heard that pipe organ blasting out of everybody's car stereo, I got the chills.  The lengthy opening sequence that passes entirely without dialogue was extremely surreal, almost like we were watching a silent movie.

We also hung out for "Count Yorga, Vampire".  I'm pretty sure this is a repeat for the festival, although I know they showed the sequel, "Return of Count Yorga", one year in the past.  "CY,V" was a favorite of mine when I was a kid and vampires were the shiznit for me.  Nowadays, it doesn't grab me the way it once did (especially now that I'm too old to actually wonder whether vampires just might be real).  I do love that moment when the young couple breaks down in their van while driving down Count Yorga's long, winding driveway. They decide to go to sleep in the van, which is a far out 70s screwmobile with a bed in back.  Erica awakens in the middle of the night and opens the curtains to see the Count peering in at her...EEEEEE!  Well, what did she expect, breaking down in the driveway of a vampire?

The fourth and final feature was "I, Monster".  I, Was Tired.  So we left instead of watching Christopher Lee and Peter Cushing go through the paces of Jekyll and Hyde.  I did miss out on seeing some drive-in size Cushing, but at least I got to see him in his brief cameo in "Dr. Phibes Rises Again".  See you next year, Monsterama! 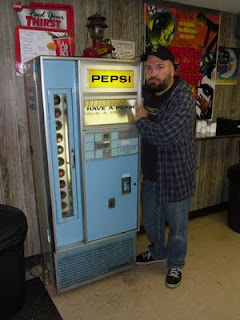 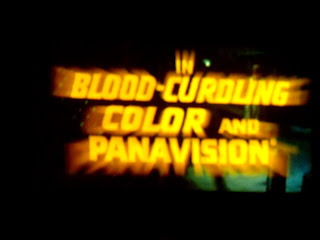 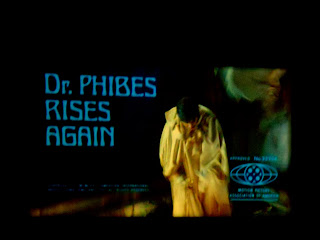 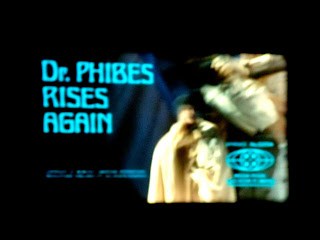 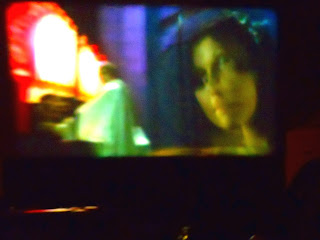 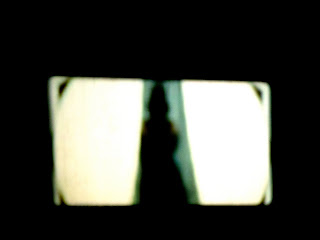 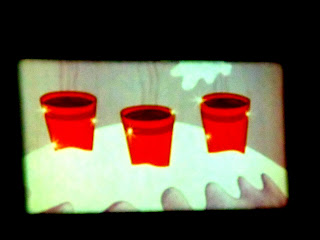 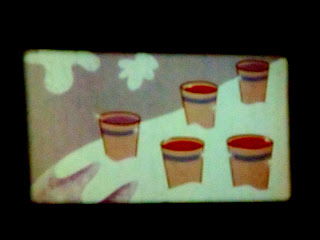 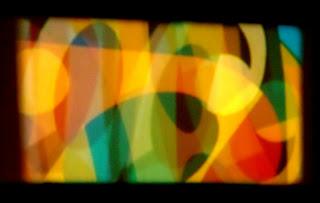 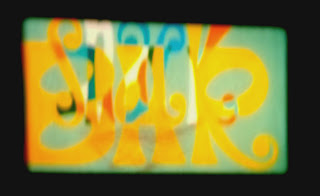 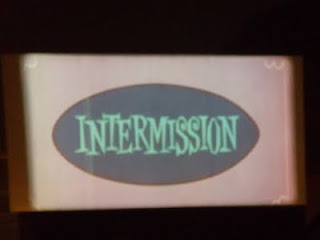 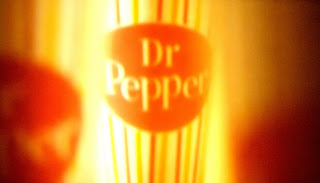 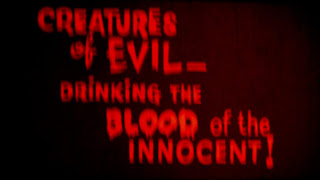 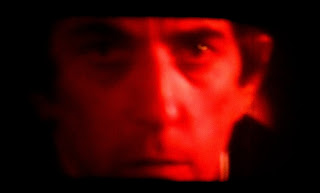 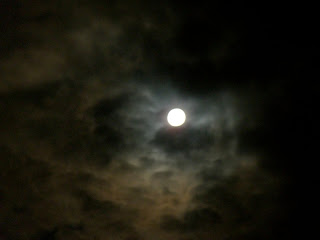 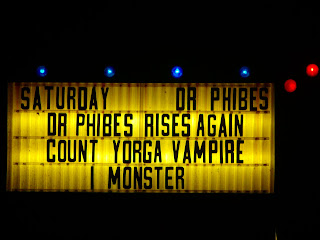 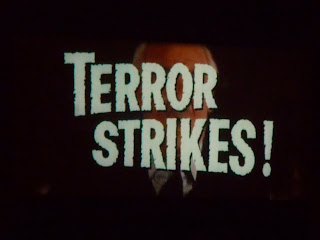 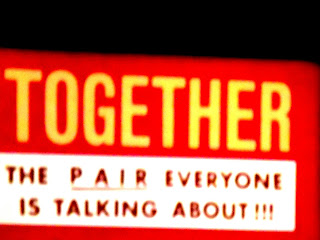 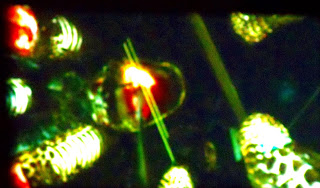 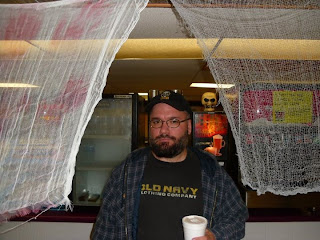 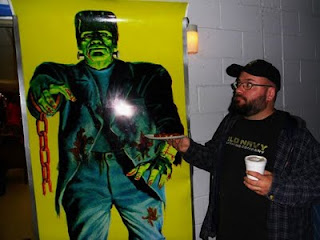 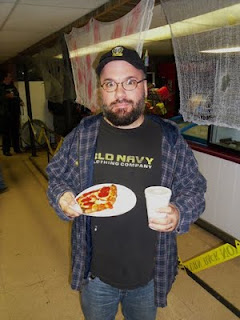 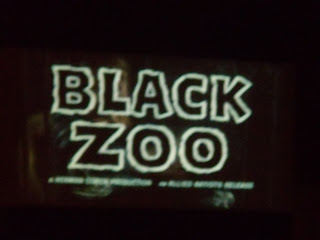 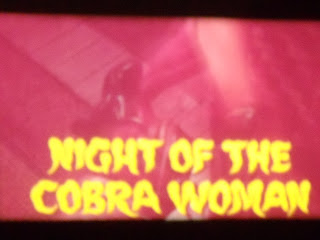 Posted by GroovyDoom at 1:46 AM