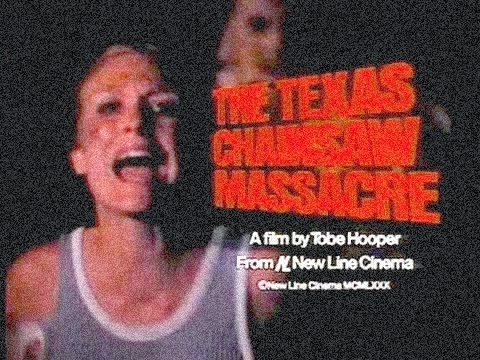 I will never forget the way Marilyn Burns drew me into the terrifying heart of "The Texas Chain Saw Massacre". After obsessing over it for years--a 1981 re-release played local theaters and no sensible adult would take an 11-year-old me to see it--I watched it alone in the late 1980s on VHS. I wasn't prepared for how the movie made me feel. It unsettled me in a way I had never experienced up to that point. As a kid, I had seen "Halloween" on TV in 1979, and "ALIEN" the year after. Somewhere in there I had also seen "Night of the Living Dead". All of those films stuck with me because of the way they shocked me, but "Texas Chain Saw Massacre" was so brutal to me, it truly shook me and upset me.

It took me a long time to realize that the reason the movie works so well is because of how Marilyn Burns connects with the audience. The rest of the movie is brilliant, but her performance is so crucial that if she hadn't risen to the occasion, the movie might not have been as great. She's in a sustained state of absolute terror in the final third of the film, and she just does not let up for one second. The movie works so well because it looks so real, and she seemed like a real person pushed to the brink of anything she had ever experienced in her life. It blew my fucking mind.

Somewhere in the 80s, slasher movies had become totally boring and passe. A lot of them had great effects, or an interesting gimmick, but I usually compared their final girls to Jamie Lee Curtis. When I see them now, I realize what most of the lesser films really needed was a performance on the level of Marilyn Burns.
Posted by GroovyDoom at 11:54 PM No comments: