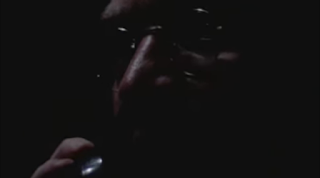 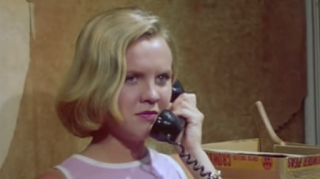 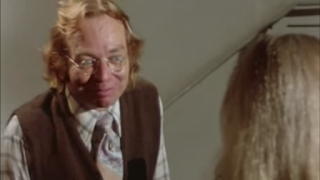 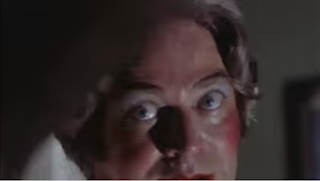 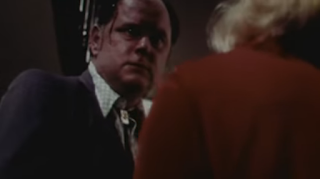 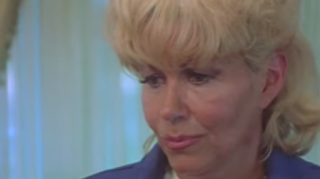 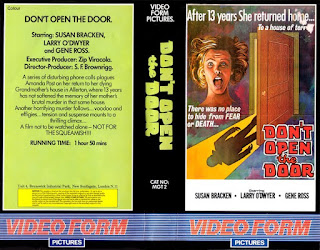 Posted by GroovyDoom at 2:21 AM

I caught this on tv a long time ago....worth another look.