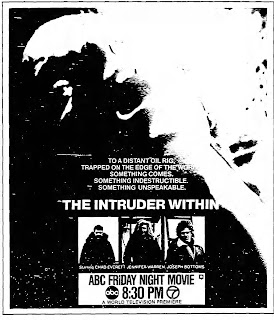 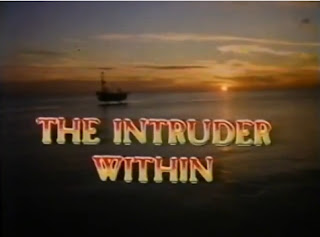 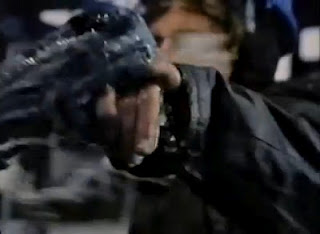 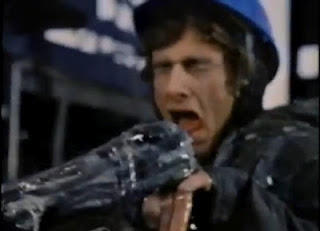 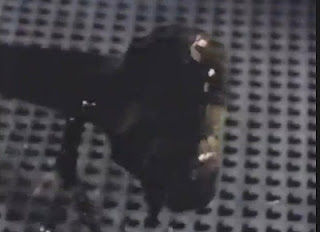 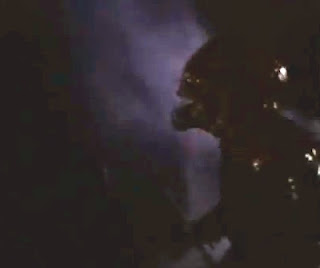 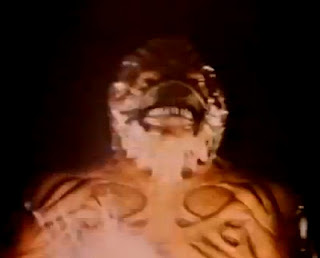 I remember reading an interview with one of the cast after the film was aired and they curmudgeonly referred to the film as "OILIEN" which is pretty damn clever haha.

One of the last good made for TV Horror films.

Of all the cheesey TV horror films I've seen, this deserves a remake more than "Snowbeast".