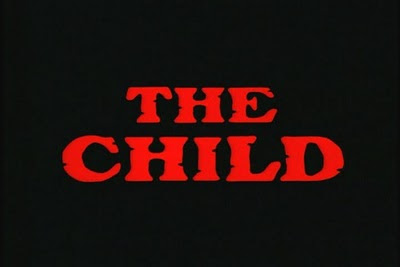 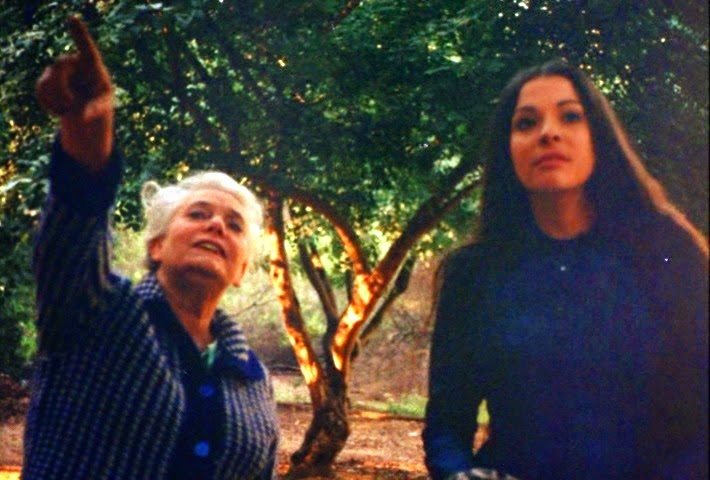 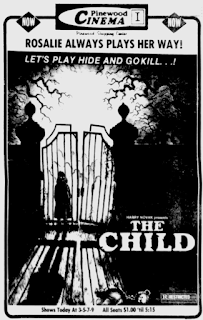 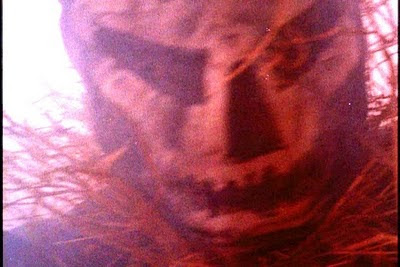 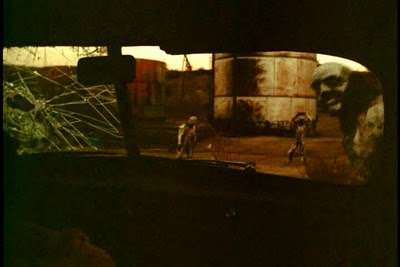 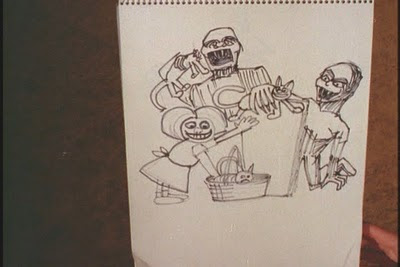 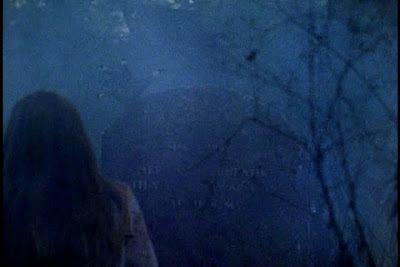 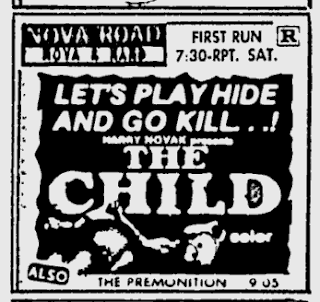 Posted by GroovyDoom at 7:45 PM

I thought I was the only one who really appreciated this movie. Like you said it creates quite a powerful atmosphere. Really enjoyed this one. I might have to watch it again and possible review it for the site.